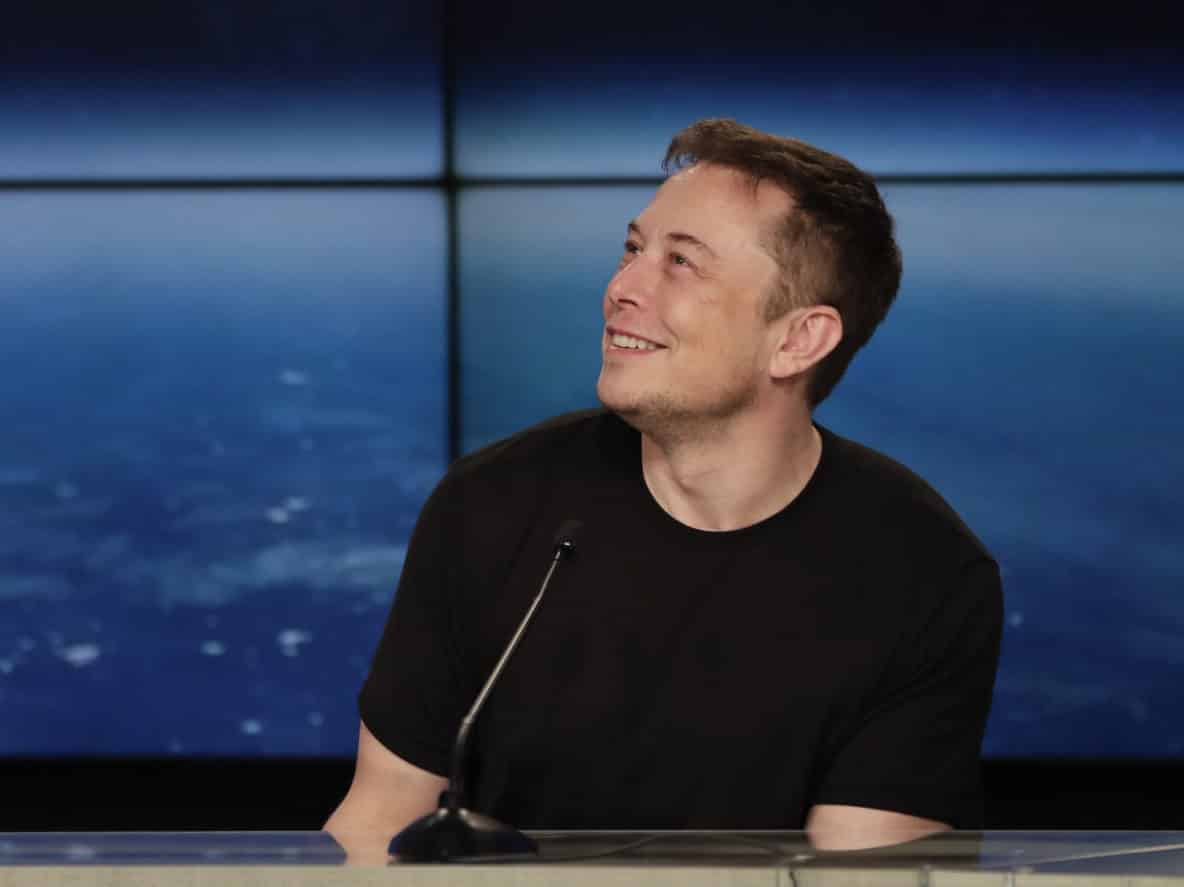 There is no greater burn than pretending you’ve never heard of something when that thing has 2.2 billion monthly active users. And Elon Musk, CEO of SpaceX and Tesla, lobbed a fiery zinger at the world’s leading social-media behemoth Friday when he asked on Twitter: “What’s Facebook?”

He added fuel to the flame when he later deleted both company pages, becoming another tech billionaire jumping on the #DeleteFacebook movement.

The jab at Facebook started in response to a challenge posed by WhatsApp co-founder Brian Acton, who earlier this week encouraged users to cancel their accounts — even though it was Facebook that made him a very rich man. In 2014, Facebook bought WhatsApp for $19 billion.

But it wasn’t until another follower inserted himself into the conversation, goading Musk to get rid of the SpaceX page, that the entrepreneur said, “I didn’t realize there was one. Will do.”

Apparently, he had “literally never seen it even once.”

Whether that is true or not, the pages have vanished.

The online exodus from Facebook gained momentum in the wake of a scandal involving Cambridge Analytica, a British company that collected millions of Facebook users’ data without their knowledge or permission to help Donald Trump’s 2016 campaign. To read more from VANESSA ROMO, click here.