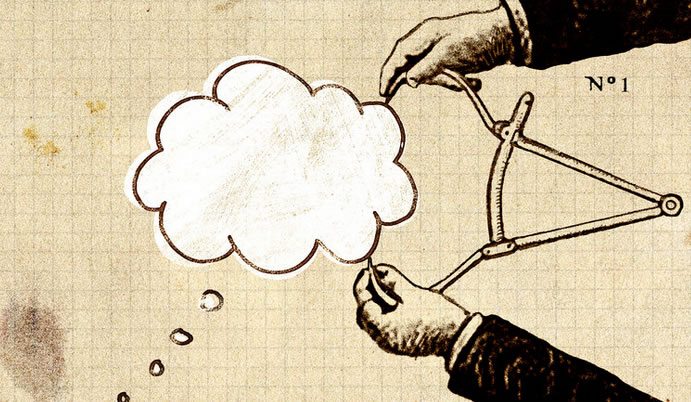 Psychologist client relationships underwent an important shift during the latter part of the 20th century. The traditional expert-patient model of Freudian psychoanalysis gave way to a more egalitarian model as therapist authenticity and rapport came to be accepted as the best predictors of positive client outcomes. A similar shift in hypnotherapy occurred during the same period, with the hypnotherapist client relationship increasingly one of collaboration not control. Despite this change, the myth of the hypnotherapist with complete control over compliant subjects persists to this day.

Stage and street hypnosis acts certainly contribute to this stereotype, as do the fictionalized images of mind control depicted in movies and TV shows.

The highly acclaimed, 2017 Oscar-nominated film “Get Out”, a horror-cum race relations satire, is yet the most recent example of how hypnosis as a state of helpless victimhood still figures large in the popular imagination. A key scene in the movie shows the main character transfixed and held captive by a post-hypnotic suggestion triggered by the sound of a teaspoon clinking against a teacup. Only by stuffing cotton in his ears to block the sound of this compelling, hypnotic “command” is he finally able to escape his entrapment.

In fact, the reality of what actually takes place in the hypnotherapeutic state bears little resemblance to these time-worn clichés. Clients often comment that although they are aware of being in a state of deep hypnotic relaxation, they know they can either accept or reject the practitioner’s hypnotic suggestions. Having talked through and agreed to the language and images to be used in their session with their hypnotherapist beforehand, however, there is little reason for clients to resist the hypnotherapeutic process.

Which brings us back to the issue of trust and collaboration between practitioner and client. Without it, clients may remain on the periphery of hypnotic trance unable or unwilling to release into a deeper state of relaxation. When practitioner and client work harmoniously together, however, it’s very likely that the patient’s conscious and subconscious minds will as well, and the true benefits of hypnotherapy can be realized.