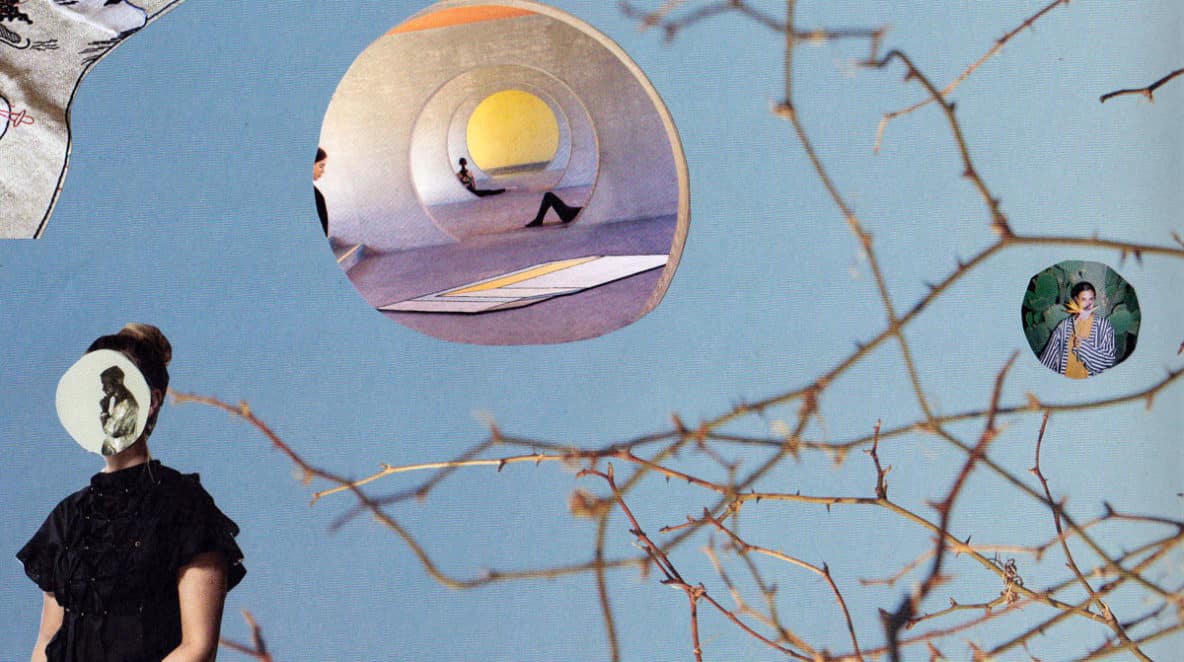 Ketamine Infusion Therapy is An Exciting and Successful New Treatment For Severe Depression.

Ketamine’s potential as an antidepressant was recognized more than a decade ago. Ketamine Infusion Therapy works differently than commonly used antidepressants such as Prozac, Zoloft, and Effexor, which may explain why people who aren’t helped by standard treatments respond to ketamine when other medications don’t help.

Ketamine infusions for depression are outpatient procedures requiring no hospital admission. Ketamine is also being used to treat neuropathic pain and the symptoms of PTSD.

Ketamine infusion therapy has been used in hospitals for the past five decades and has a proven record of safety. The small doses and methods of administration used to treat psychiatric patients differ greatly from those used in hospitals.

Most patients find the infusion experience to be quite relaxing and pleasant. You won’t lose consciousness or awareness of your surroundings. Within 15 minutes of ending the infusion your thinking will be clear.

A patient may find that that they are able to reflect on past traumas or current anxieties in a very calm, rational way with little to no emotional pain.

Ketamine Infusion Therapy often relieves suicidal depression in a matter of hours in patients who have not responded to other treatments. The drug’s rapid response could be life-saving as recent studies have shown that a single dose of ketamine dramatically reduces suicidal thoughts.

Ketamine has the ability to go to work right away, unlike most antidepressants, which take weeks, sometimes months, to provide relief.

Ketamine Infusion Therapy is an IV procedure performed in office by Dr. Ditzell. Unlike an injection such as a flu shot, the stick of the IV needle can barely be felt because it will not hit muscle, so there is virtually zero pain involved even for people who are sensitive to needles. Dr. Ditzell will monitor your response during the infusion and you won’t lose consciousness or awareness of your surroundings, as the ketamine dose and rate used for infusions is only a small fraction of what is used in surgery.