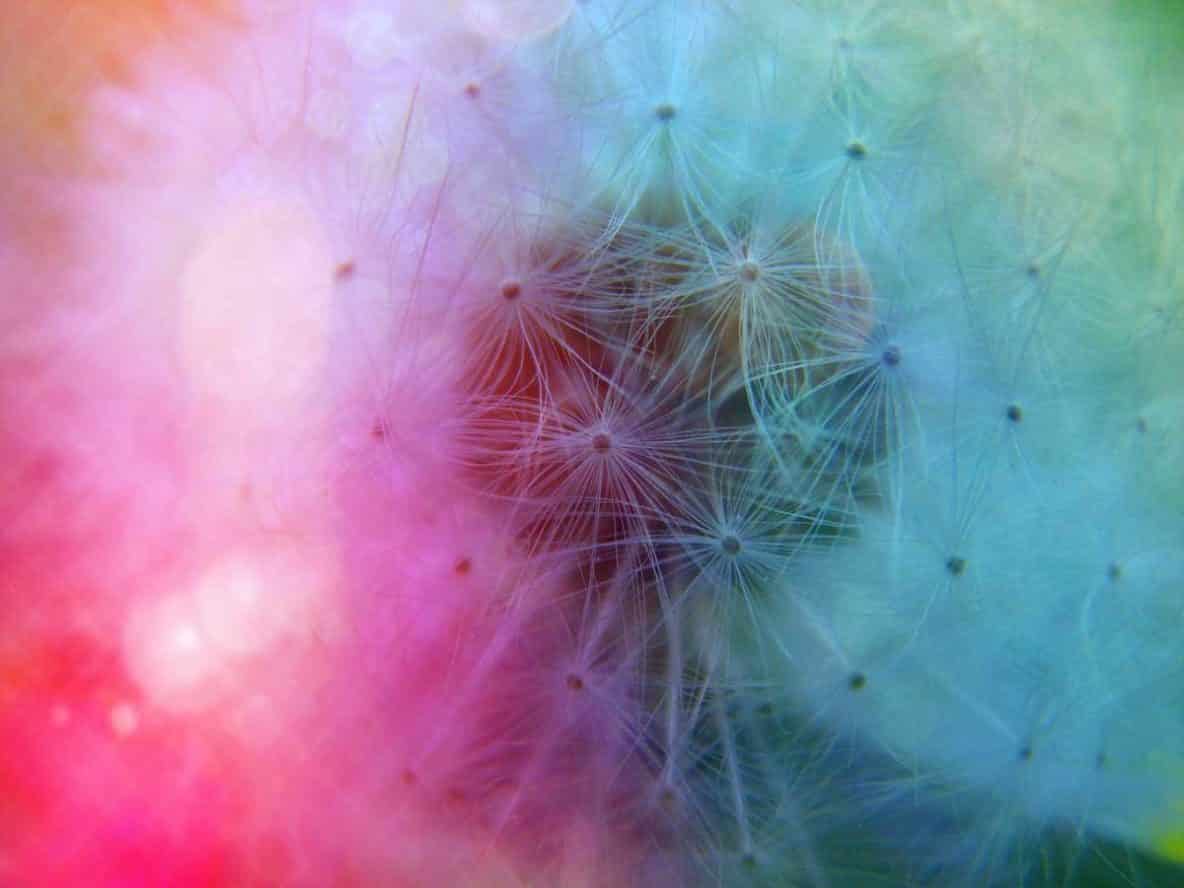 Neuroscience is the scientific study of the nervous system or the network of nerves that send impulses from your brain throughout your body. It is a multidisciplinary area of study that deals with the anatomy, biochemistry, molecular biology, and physiology of brain tissue, neurons, and neural circuits. More simply, it is the study of the human brain and its responses to stimuli. Studying the brain is important in all areas of science. The brain is central processing unit in all of our physical, biological, emotional, and mental function and is the key to better understanding why humans work as we do.

The earliest study of the brain dates back to ancient Egypt. The surgical practice, called Trepanation, was the process of drilling or scraping a hole into the skill. This procedure was done to cure headaches, relieve cranial pressure, or cure mental disorders. There are even manuscripts dating back to 1700 BC that indicate the Egyptians had some knowledge about the symptoms and effects of brain damage. Since then ancient scholars and modern-day scientists alike have been studying the brain and its functions. This rigorous study has produced incredibly significant advancements in this science including neurological mapping and scanning, and the important notion of cognitive and behavioral neurosciences.

Cognitive and behavioral neuroscience addresses the questions of how psychological functions are produced by neural activity. Powerful measurement techniques such as neuroimaging have emerged to literally help psychologists see the effects of positive and negative mental stimulus. Scientists can see what happens to a patient’s brain when they’re happy, anxious, depressed or in love. These techniques allow neuroscientists and psychologists to understand abstract ideas such as how human emotion is mapped to specific areas of the brain and how the brain responds to traumatic events or chronic stress.

Being able to understand how the brain works is an important component of understanding the physiology of how people relate and react in relationships. Despite the fact that people’s emotions are complex, nuanced, and complicated to comprehend, they can all be boiled down to chemical and electrical impulses. When a patient is feeling out of control, the knowledge that they’re not just “crazy,” and that mental illness stems from brain impulses, may be comforting. The actual process in which this happens is, of course, much more complex than just that, but understanding how this works is the basis of better understanding how humans “tick.”