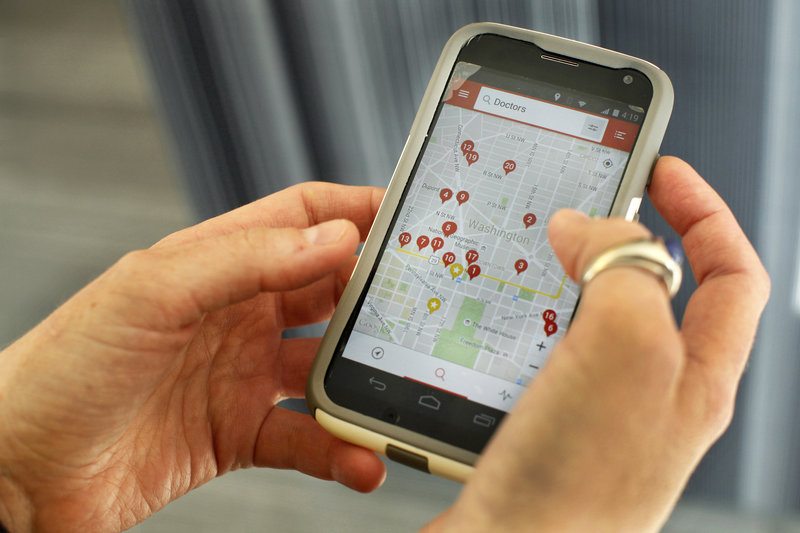 Doctors and health professionals everywhere could learn a valuable lesson from the archives of Yelp: Your officious personality or brusque office staff can sink your reputation even if your professional skills are just fine.

Dental patients really don’t like Western Dental. Not its Anaheim, Calif., clinic: “I hate this place!!!” one reviewer wrote on the rating site Yelp. Or one of its locations in Phoenix: “Learn from my terrible experience and stay far, far away.”

In fact, the chain of low-cost dental clinics, which has more Yelp reviews than any other health provider, has been repeatedly, often brutally, panned in some 3,000 online critiques — 379 include the word “horrible.” Its average rating: 1.8 out of 5 stars.

Patients on Yelp aren’t fans of the ubiquitous lab testing company Quest Diagnostics, either. The word “rude” appeared in 13 percent of its 2,500 reviews (average 2.7 stars). “It’s like the seventh level of hell,” one reviewer wrote of a Quest lab in Greenbrae, Calif. To read more from CHARLES ORNSTEIN, click here.