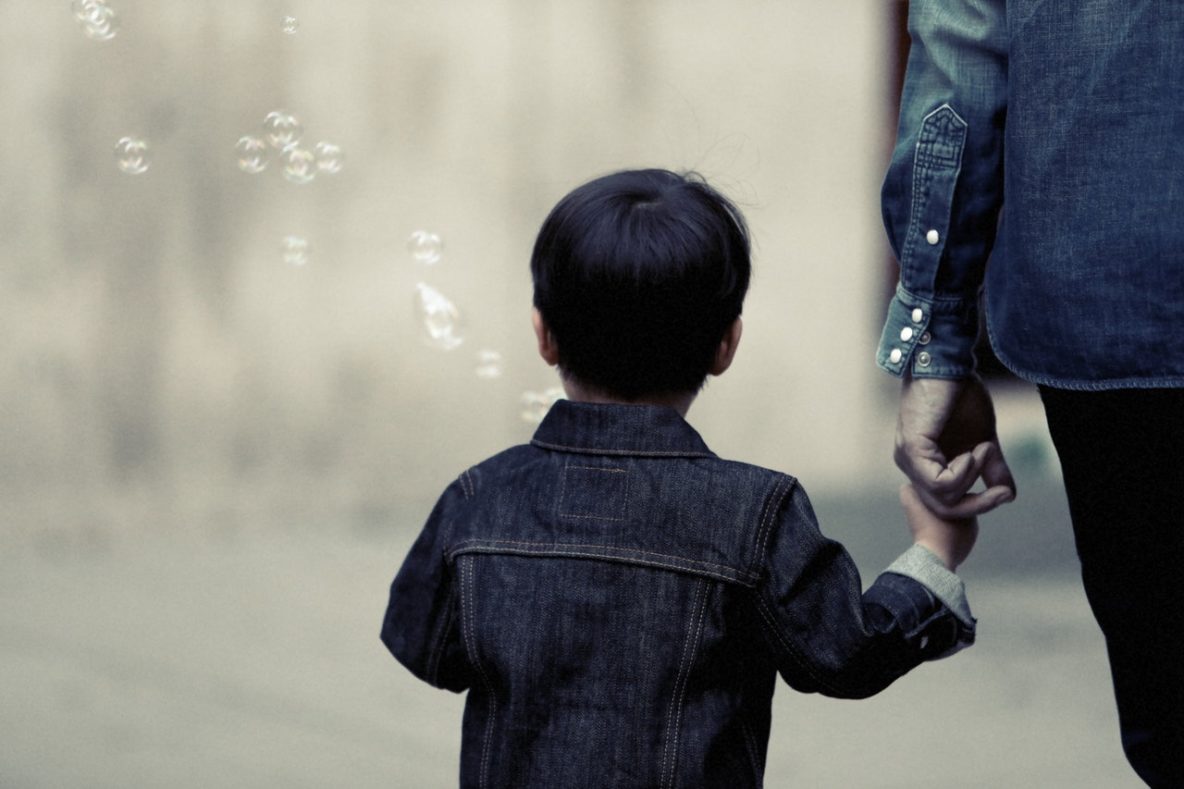 Does a mother’s love obscure her objectivity? One would think that it must, almost by definition. Primal by nature, love for one’s children is far from the language of science. What do we do, as doctors and as parents, when the aims of this love run counter to the aims of empirically evidenced treatment?

As a psychiatrist who works in a hospital, I have taken care of many young men with chronic psychotic illnesses. In some memorable cases, the disordered thinking and frank delusions of these vulnerable patients have been abetted by overly doting mothers. The young men have been aimless and failed to achieve independence. Their mothers take a stance of arguing with doctors when the doctors acknowledge their sons’ troubles. The parents, in trying to keep their children from possible harm, have gone so far as to impair the development of their sons’ self-reliance. One mother spent thousands of dollars a day to buy her son pure heroin, lest he obtain potentially contaminated drugs. Another fought with our treatment team constantly to stop us from prescribing medication for her son’s psychosis. Treatment of these young men and their families is complicated.

I am also the mother of a son. He is 5, and he knows that I think he is the most wonderful boy in the whole world. When pregnant with him, I remember reading the pediatrician T. Berry Brazelton, and the concept stuck with me that every boy deserves the experience of having his mother think he is the very best boy in the world. I believe that Dr. Brazelton was paraphrasing Freud, who wrote, based on his experience with his own mother, “When you were incontestably the favorite child of your mother, you keep during your lifetime this victor feeling, you keep feeling sure of success.”

Lately, I have found myself questioning the limits of maternal love. Recently, my son was frightened by some serious medical tests that he had to undergo (thankfully, he turns out to be fine), and I began to appreciate that other than love him and help him learn to manage his own anxiety and temperament — indeed his own experience of being himself — there was very little else I could do. A senior psychiatrist mentor of mine told me that a surprisingly comforting moment in his adolescence was when his mother made a pointed but accurate comment about his own personality. The surprise was not her reproach but rather his relief at her objectivity. So seldom are parents clear-eyed about their children.

Is there a role for objectivity in parenting? I hope so. If we are to help our children receive the services they need, we need to accept their problems. But this is not easy. For years I planned to be a child psychiatrist, but I opted instead to treat adults after having my own child and realizing the loss of objectivity that was incurred by being a parent. Treating other people’s children seemed too upsetting; I became aware that I would need to force parents to have some objectivity, and I worried about the effects on their love.

I was right to worry. As I have observed firsthand with the young men in my hospital, the collision of objectivity and love can be damaging to all involved.

So how do we doctor and mother? And how do we mother and listen to the doctors? I don’t propose to have the answers, but I do suggest open-mindedness to the question. It seems the central issue is how we love our children enough to acknowledge their difficulties, and how we stand by supportively as they learn to handle those difficulties on their own. To borrow a thought from pediatric oncology, there generally comes a point when the parents of dying children need to give them the permission to die, to move on, to end their suffering. This requires great bravery on the part of the parents.

Something similar may be true in psychiatric care. In allowing help for her son, a mother acknowledges his problems. In so doing, she might begin to give her son permission to heal. In my hospital, the mothers’ denial of the suffering of their sons is surely registered by these children on some level, and this undoubtedly contributes to their seeing themselves as imperfect. If these young men already believe that they have failed, there is little incentive to keep on trying. But if a mother can be accepting of her son’s struggles, she can help him keep his self-image as her very perfect boy, and perhaps help him move forward, toward a more satisfying life.

Julie Penzner is an assistant professor of psychiatry and the director of the psychiatry residency program at Weill Cornell Medical College.

Benu Lahiry is an Associate Marriage and Family Therapist in San Francisco specializing in Couples Counseling Pacific Heights. Her work is especially helpful for people experiencing anxiety, depression, self-doubt, lack of motivation, and for couples with intimacy issues. She is experienced in many evidence-based therapy modalities, including attachment theory, cognitive behavioral therapy, psychodynamic principles, mindfulness practices, and solution-focused therapy. Her therapeutic style is best described as warm, direct, and collaborative.