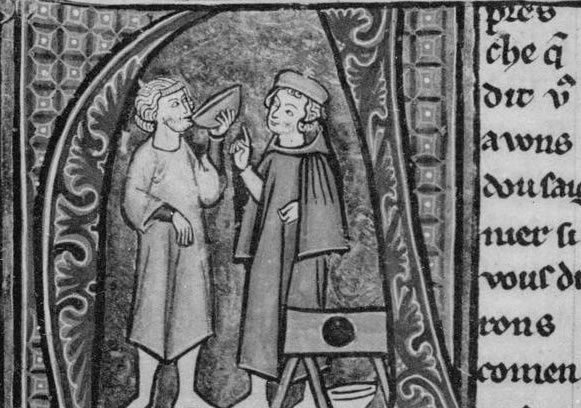 A stomach-churning potion from the Dark Ages could be the death of the modern day Methicillin-resistant Staphylococcus aureus (MRSA) infection, according to researchers who claim that the ancient treatment outperforms conventional antibiotics. Scientists have been “dumbfounded” at the killing ability of the potion – an ancient cure for eye infections dating back to the 10th Century – after a series of tests in Britain and the US during the past year. More on this fascinating article.