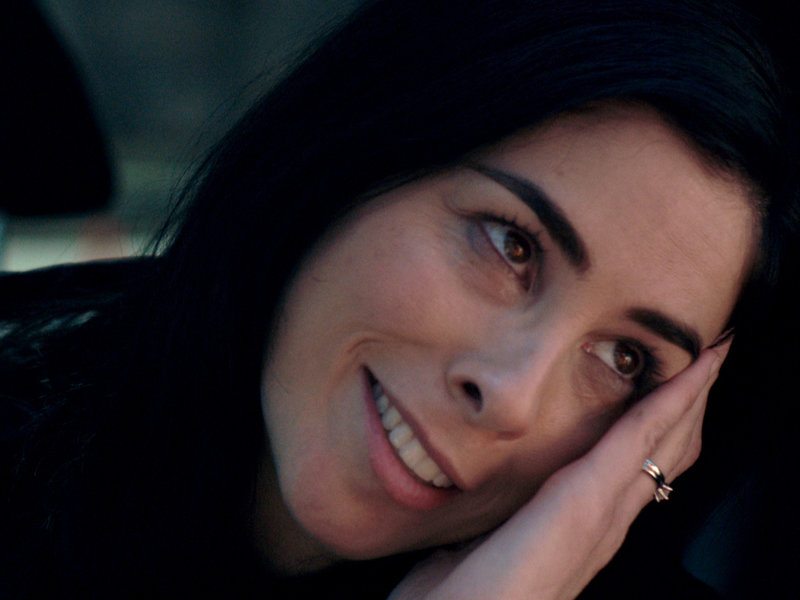 Sarah Silverman is best-known for her comedy. But the new film I Smile Back is a drama, in which she plays a woman who suffers from profound depression.

It’s a subject with which the comedian is intimately familiar.

Silverman tells Fresh Air’s Terry Gross that she first experienced depression as a young teen. “The depression I experienced [felt] like a chemical change,” she says. “It was like my perspective of the world changed about three degrees, and everything I saw was different.”

Silverman remembers telling her stepfather, “It feels like I’m terribly homesick, but I’m home. There’s no way to satiate it.” She adds, laughing, “I don’t know that I knew the word ‘satiate’ at that time, but … that’s what it felt like.”

By the time she was 14, Silverman was taking prescribed Xanax for depression, but that regimen left her feeling numb. Eventually she switched to a different medication.

As an adult, Silverman still falls into what she refers to as “intermittent downward spirals,” but, she says, she pushes though with the help of her current medication and her past experiences. To read more from Fresh Air, click here.