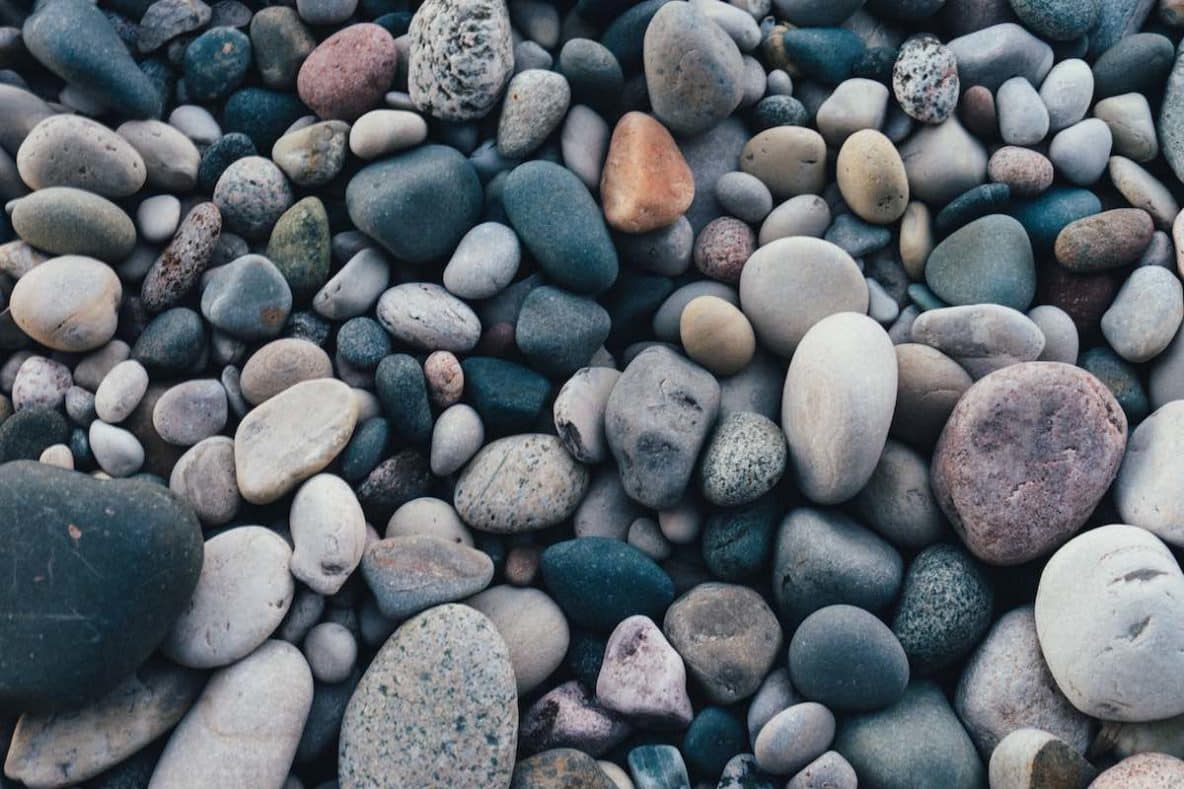 Schizophrenia is a chronic mental disorder that makes it difficult for a person to distinguish between real and false perceptions and beliefs. Symptoms can be so severe and limiting that everyday activities can be difficult to complete.

5 Schizophrenia Subtypes
There are five subtypes of schizophrenia based on the predominant symptoms that a patient is experiencing when evaluated by a mental health professional. A patient’s subtype can change throughout the course of the illness.

These five subtypes are not included in the fifth edition of the Diagnostic and Statistical Manual of Mental Disorders because the American Psychiatric Association found that they were “not helpful to clinicians because patients’ symptoms often changed from one subtype to another and presented overlapping subtype symptoms, which blurred distinctions among the five subtypes and decreased their validity.”

1. Paranoid schizophrenia is characterized by unreasonable suspicion and primarily positive symptoms.1 (Positive in this context means these symptoms are common to this condition and typically respond to medical treatment.) The patient is preoccupied with at least one delusion (usually persecutory in nature) or is experiencing frequent auditory hallucinations. Meanwhile, other symptoms of schizophrenia — such as disorganized speech, flat affect, catatonic, or disorganized behavior — are not present or are less prominent than these positive symptoms.2

2. Disorganized schizophrenia (also known as hebephrenic schizophrenia) is characterized by predominantly disorganized symptoms. All of the following must be present to fit the criteria for this subtype:

Disorganized speech (e.g., word salad, incoherence, perseverance)
Disorganized behavior (e.g., difficulty starting or finishing a task, difficulty acting appropriately in social situations)
Flat or inappropriate affect (e.g., poor eye contact, lack of facial expressions)
3. Catatonic schizophrenia is now considered a rare subtype because it is believed to be largely the result of untreated schizophrenia. It now occurs less frequently among people with schizophrenia as early intervention and treatment has advanced.3 It is characterized by a considerable decrease or increase in movement, with at least two of the following symptoms present.

A person with catatonic schizophrenia may be largely immobile, maintain a rigid posture, and resist all attempts to be moved. On the other hand, there may be excessive, seemingly purposeless movement. This can include echolalia (repeating what other people say) and echopraxia (mimicking the movements of other people). There may be peculiarities in voluntary movement such as bizarre posturing, grimacing, or stereotypic movements (e.g., rocking, hand waving, nail biting).4

4. Undifferentiated schizophrenia is a categorization for people who do not fit into the three previous categories. While such individuals do experience significant delusions, hallucinations, disorganized speech, or disorganized or catatonic behavior, their symptoms are not predominantly positive, disorganized, or movement disordered.

5. Residual schizophrenia is a term used to describe a patient who is not presently experiencing prominent delusions, hallucinations, disorganized speech, or disorganized or catatonic behaviors. However they are experiencing at least two of those symptoms to a lesser extent (e.g., thought distortions or odd beliefs) or they continue to experience the negative symptoms of schizophrenia (e.g., difficulty paying attention, social withdrawal, apathy, a reduction in speech).

Schizoaffective disorder is much like schizophrenia with a mood component. In addition to delusions, hallucinations, or disorganized thoughts the patient suffers from major mood episodes (depressive or manic). This means they cannot be treated for a psychotic disorder alone; the mood disorder must also be addressed.

Schizophreniform disorder has identical features to schizophrenia but the duration of symptoms is less. The patient has experienced symptoms for longer than one week but less than six months. This diagnosis is often considered the first step towards an eventual schizophrenia diagnosis, which requires continuous signs of disturbance for at least six months.

Schizotypal personality disorder develops by early adulthood and is characterized by pervasive deficits in social and interpersonal skills, eccentric behavior, discomfort forming close personal relationships, as well as cognitive and perceptual distortions.9 Someone with schizotypal personality disorder may have ideas of reference. These are unlike delusions of reference, in which a person’s behavior is altered by their belief that something is referential to them personally. For instance, you believe that news writers are sending you coded messages in their articles so you collect and attempt to decode the same newspapers again each day. Ideas of reference do not lead to altered behavior. You may believe that occurrences are not mere coincidences but rather signs about your own future. However your behavior is unchanged.

In that same vein, magical thinking, superstitions, and bizarre fantasies are common in schizotypal personality disorder.

Sometimes a patient may meet this criteria prior to the onset of schizophrenia or another psychotic disorder (called “premorbid”).10

Besma (Bess) Benali, Clinical Social Work/Therapist, MSW, RSW, Counselling Ottawa Nepean. I am trained in Cognitive Behavioural Therapy (CBT), Brief Psychodynamic Therapy, ACT, and mindfulness. Clients come to me because they are struggling and feel like they are trapped in a darkness that no matter what they have tried (and many have tried therapy before) they can’t pull themselves out. I help my clients understand themselves in ways no one has ever taught them before allowing them to see positive changes.