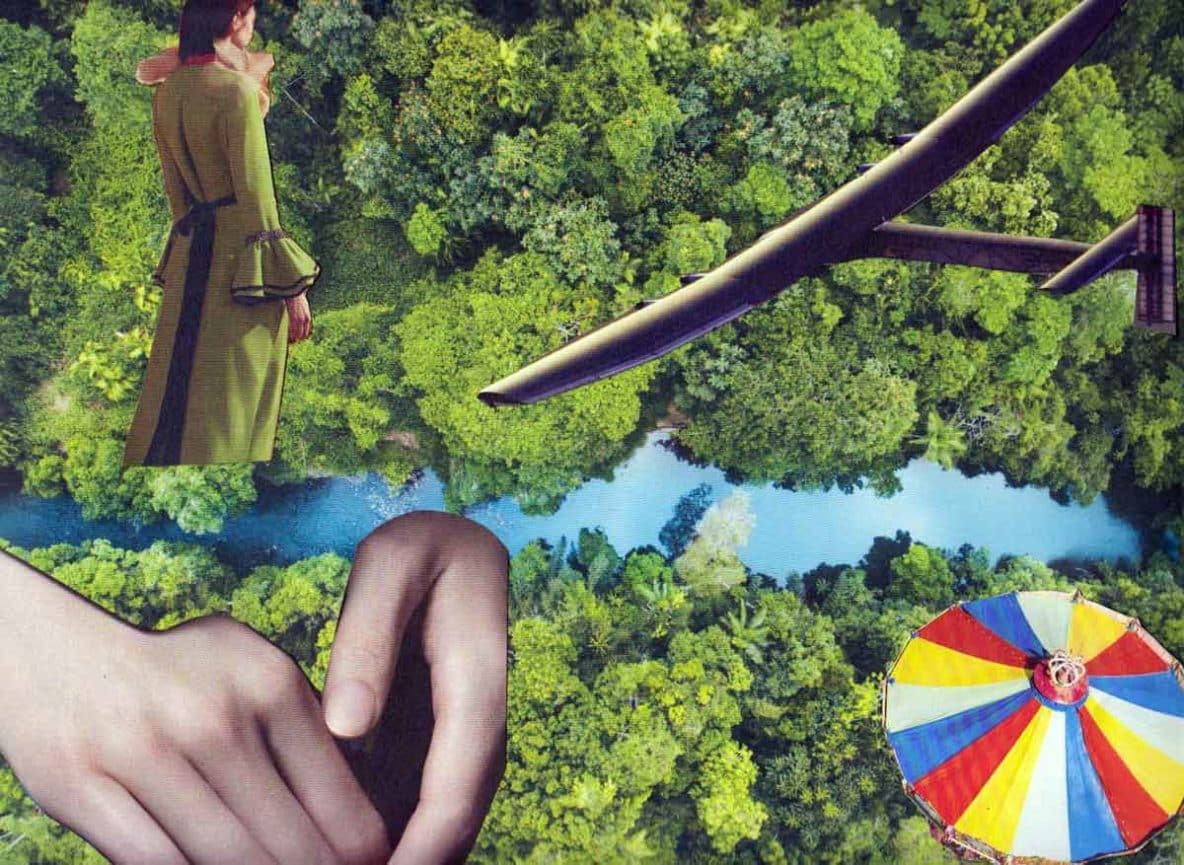 Self-fulfilling prophecies are based on the idea that something in our life comes true because we believe it already is true. That might sound strange to some people, but it’s a viable psychological practice that can really work for some – in certain situations.

You may have heard of this practice as the Law of Attraction, which it has been referred to more often in recent years. But, there isn’t anything magical or mysterious about self-fulfilling prophecies. If you’re able to change the outcome of something based on your mindset, the idea is that you can change the way others see you, too.

A good example of using self-fulfilling prophecies to your advantage is at work. For example, if you have a big presentation coming up, you might be nervous about it. Using the Law of Attraction, you can tell yourself that the presentation went wonderfully. Everyone liked your ideas, you spoke eloquently, and brought up intriguing questions. Now, even though the presentation hasn’t actually happened yet, you can calm your nerves and get yourself in the mindset that it will go just as smoothly as you imagined.

Having Faith in Yourself

The idea of self-fulfilling prophecies goes beyond just believing in yourself. It’s the ability to actually visualize specifics within your life in order to make them happen. You can also use this Law of Attraction to change the way others look at you.

To use self-fulfilling prophecies to your advantage, it may take some time and practice. This is because you truly have to believe and be committed to what you’re saying. Make your declaration, and then make sure it’s fulfilled. It doesn’t necessarily need to be spoken out loud, but that can help for some people.

It’s also a good idea to keep your declarations positive. It’s more likely that you’ll end up getting the things you want and people will see you in a better light if you can change your overall mindset to be more positive and up lifting. Negative declarations can have the opposite affect, dragging you down and making everything seem far worse than it actually may be.

How to Get Started

If the idea of creating a self-fulfilling prophecy for yourself is exciting, you don’t have to wait in order to get started. You can start small and work your way up to some of your biggest goals and aspirations. To get started, write down a small goal in detail.

Writing something like this down will make it easier to visualize. Start putting your emotions into that goal and visualize yourself accomplishing it. How will it make you feel? How will you react? Write down things that will support you in achieving the goal, as well as what you can do to make improvements and reach the goal faster. Your self-fulfilling prophecy won’t actually become a reality unless you take action. But, the steps leading up to that action are what’s important. They are designed to be motivational and build confidence.

If you struggle with positivity, especially when it comes to achieving your goals or getting through life’s hardships, the practice of the Law of Attraction can be useful. Not only can it help you to accomplish what you want, but it can draw others toward you in a positive light.

Dr. Dimitra Takos is a Newport Beach Psychologist specializing in the treatment of adolescents and adults suffering from depression, anxiety, and trauma-and stressor-related disorders.