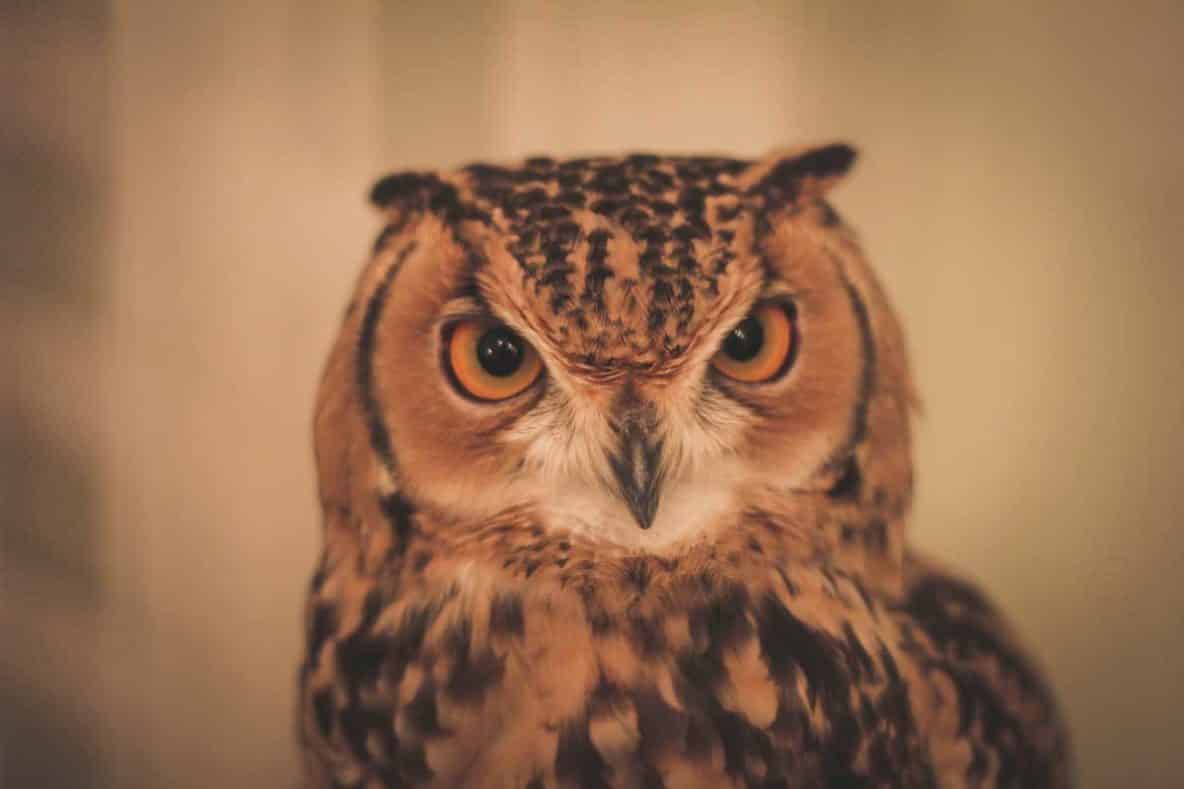 Calling someone a “skeptic” can be a term of praise or condemnation.

Sometimes, though, skepticism is taken to be a healthy attitude towards belief — a characteristic that we might praise regardless of its target. Skepticism is supposed to reflect a willingness to question and doubt — a key characteristic of scientific thinking. Skepticism encourages us to look at the evidence critically; it allows for the possibility that we are wrong. It seems like a win, then, to learn that courses in skepticism can decrease belief in the paranormal or — as reported in an article forthcoming in Science & Education — that teaching students to think critically about history can decrease belief in pseudoscience and other unwarranted claims. To read more from TANIA LOMBROZO, click here.