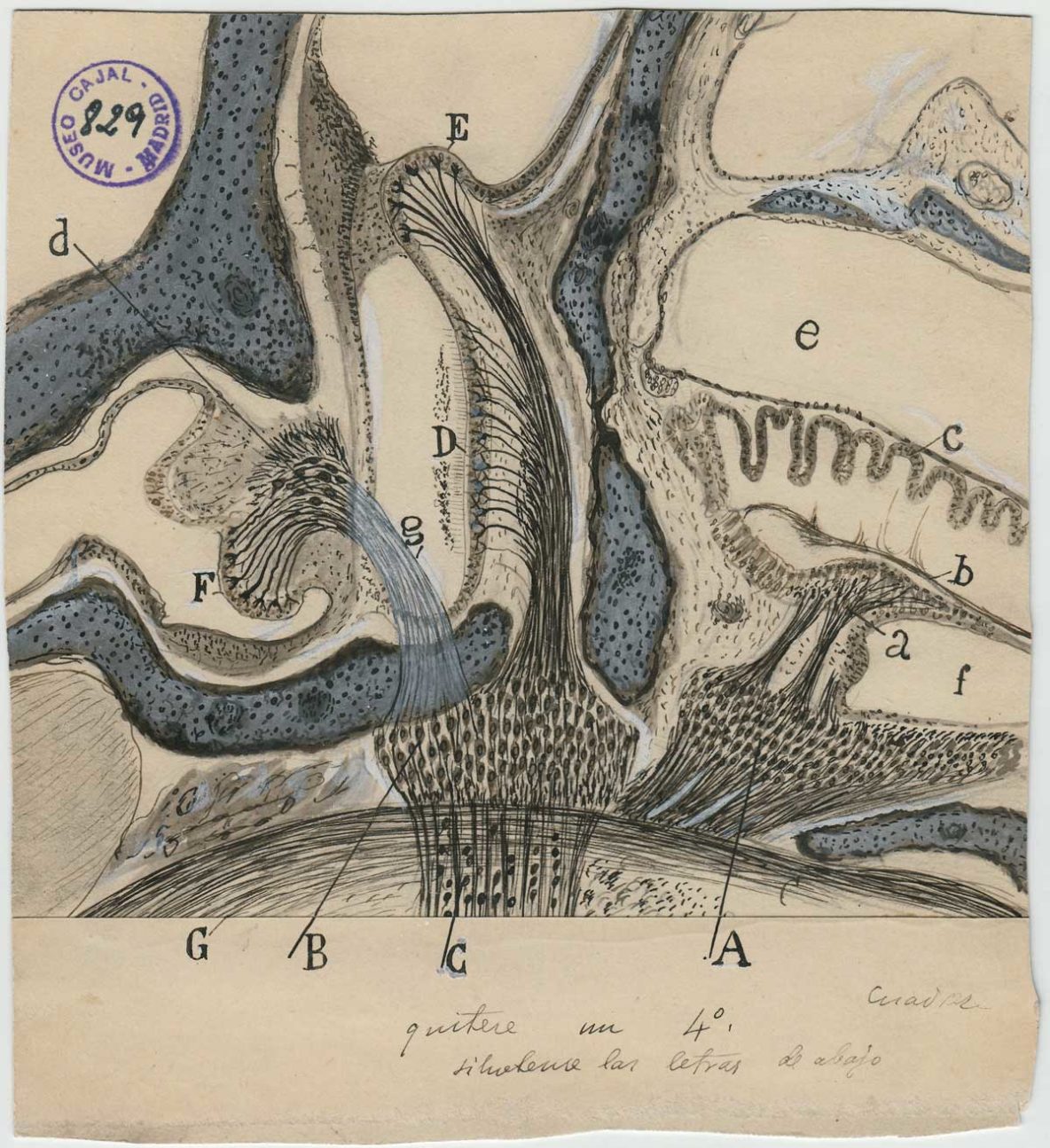 Art and science can seem so different. Scientists work in teams, in the laboratory; their progress is piecemeal and, by-and-large, they know how to measure its occurrence. Art, so often at least, in contrast, is personal; it’s about the signature achievement of the individual artist. And as for progress, well, that question doesn’t really come up.

You have no doubt heard of Louis Pasteur and Charles Darwin. But have you heard of Santiago Ramón y Cajal? Along with the Italian biologist Camillo Golgi, he was awarded the Nobel Prize for physiology and medicine in 1906. His single and singular achievement was to produce accurate drawings of brain cells (neurons). To read more ALVA NOË, click here.