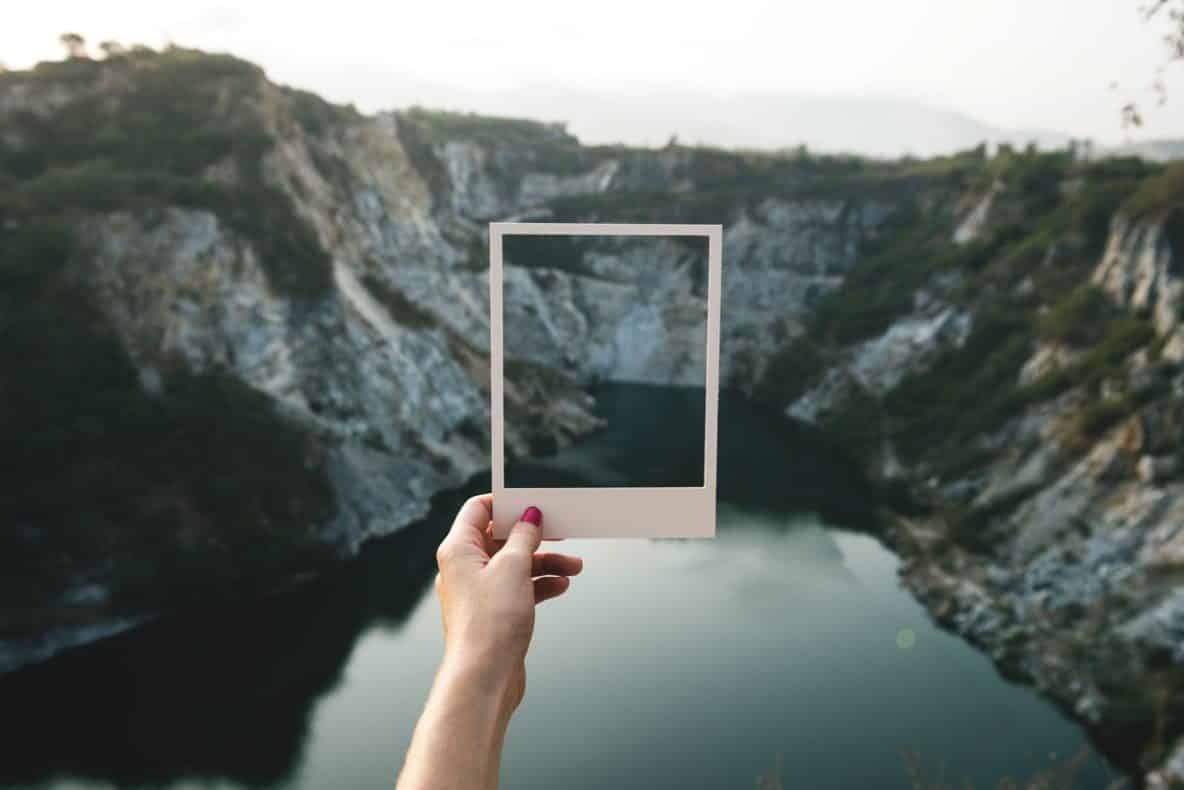 Did you know that being a pessimist isn’t necessarily a bad thing? As a matter of fact, it can even have some pretty significant advantages. Maybe it’s a “glass half full” thing that the glass is half empty! Curious as to why this is? Keep reading to learn more!

You’ll usually hear that being optimistic is the key to a happy, healthy, and complete life. Being able to see the good in things is a skill that not all people possess, and it seems like those who do have this skill are better off in the long run. In fact, countless studies have pointed to optimism being tied to a healthier life and a longer life expectancy. However, a new study in Psychological Science is claiming that this isn’t always the case. Pessimists rejoice! – or whatever you do that signals your happiness.

The difference seems to be cultural differences in the U.S. and Japan. Americans find being outwardly happy and optimistic a positive trait, whereas Japanese people find it much less important. When that culturally reinforced value is lessened, being happy doesn’t seem to affect overall health. In counties all over the world, health and a cheery outlook on life don’t coincide as strongly as they do in the United States. Basically, being in tune with positive American cultural values makes American optimists healthier. Generally, you’re likely to be happier and healthier if you share the attitudes of those around you.

So what if you’re a pessimist that lives in the U.S. and can’t afford to pick up and move to Japan? You have a few ways to cope. The first one is knowing that conforming to societal norms isn’t necessary or even all that healthy. If you tend to be more pessimistic, there’s nothing wrong with that. If trying to be overly optimistic makes you upset, then what’s the point? Also, if you tend to be more pessimistic, remember that you have realism on your side. Sometimes, when you get your hopes up too much, you’re devastated if something bad happens. When you’re less optimistic about outcomes, you’re more comfortable if something doesn’t turn out as planned. Finally, it should help knowing that being on the less-sunnier side doesn’t necessarily, affect your health. If your glass is always half empty, fear not because you can be just as healthy as your glass-half-full friends.

Kin Leung, Marriage & Family Therapist, MFT, Counseling Burlingame. I specialize in helping couples overcome struggles related to: infidelity, intimacy, miscommunication, mistrust, parenting and life transitions. I’m happy to say that it’s POSSIBLE to regenerate the spark that brought you together in the first place. Although I have a special interest in working with Asians, many non-Asian clients benefit from my service due to my bicultural background and I believe I can offer you a unique perspective to reach your goals.