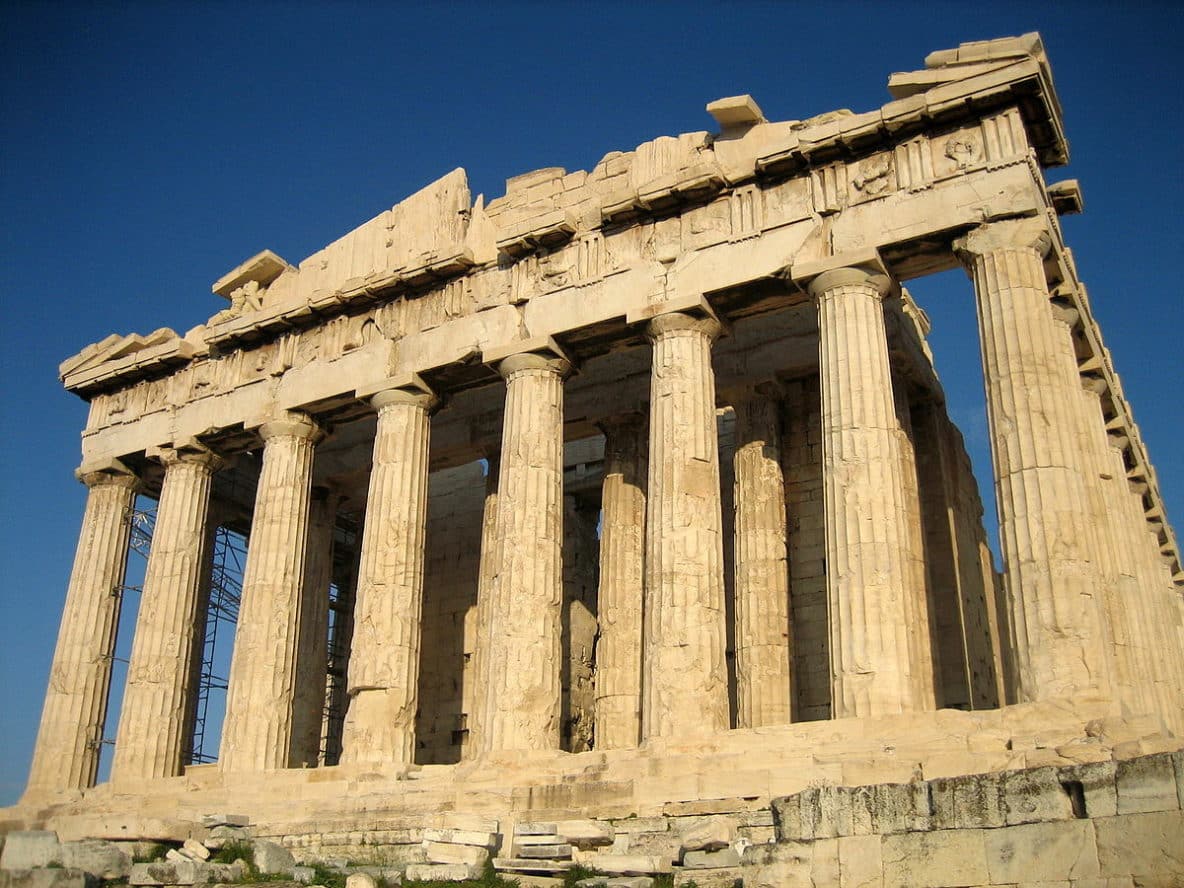 How this ancient philosophy can help you life a grounded life.

When is the last time you truly lived in the moment? Felt rooted in nature? Thought logically and morally at the same time? Laughed or cried unapologetically, took in your surroundings without letting your mind wander, or found absolute beauty in everyday things? This practice isn’t easy. Worrying what people think, acting emotionally, or letting your mind wander to your shopping list or the latest drama at work is simple to do. However, working to ground yourself and reason is worth the effort. In fact, this practice has been taught for thousands of years. This philosophy, called Stoicism helps to align your emotions, live in the moment, and think logically. If you’ve found the incredible joy in this practice, you’re well on your way to becoming an advanced practitioner of Stoicism.

Boca Raton Therapy
Christiane Blanco-Oilar, Ph.D., ABPP is a Board Certified Counseling Psychologist, specializing in Boca Raton Therapy. Dr. Blanco-Oilar has expertise in helping you through life transitions, grief and loss, intimacy issues, relationship difficulties and in supporting your goal to achieve vibrant relationships with yourself and others. She also provides therapy in Spanish.

Stoicism is a school of Western Philosophy that was incredibly popular until the 3rd century AD. It was originally taught as a religion and became the most popular philosophy for the educated elite in Ancient Greece and Rome. It fell out of popularity in the 4th century as Christianity took hold and the Greek and Roman worlds. It began in Athens, Greece by Zeno of Citium. Stoicism is most concerned with personal ethics which is informed by logic and views on the natural world. According to the principals of Stoicism, the path to happiness is found by accepting any given moment as it presents itself. By not allowing ourselves to be controlled by a desire for pleasure or the fear of pain, we can learn how to be happy in each moment as it passes. Understanding the world around us, working together, and treating others in a fair and just manner are strong tenants of this philosophy.

Stoics are very concerned with one’s ethics and moral well-being, stating that these are the keys to happiness. Specifically, Stoicism believes that having a strong sense of moral well-being will help with interpersonal relationships by removing jealousy, hatred, and anger from one’s interactions. It also aids in helping people understand equality; everyone is the same because everyone came from the same place, the natural world.

Much like many other dominant philosophies of this time, Stoicism is dense, introspective, and at times, difficult to understand. The main components are those of truth, logic, thought, reason, and being present in a moment. Despite these ideas sounding harsh and impersonal, they’re quite the contrary. Thinking in a way that’s logical and reasonable, makes it easier to understand and appreciate those around you. Stoicism teaches you how unpredictable the world can be and how being steadfast and strong despite that will make you a better more complete person. Do you think that practicing Stoicism is for you? If you feel pulled by too many outside forces or get overwhelmed when little details change, this practice may be a great one to learn more about. Its teachings will help you be more logical, ethical, balanced, and caring to those around you. Being in the moment can also help you feel more calm and happy. Despite this philosophy sounding dull and rigid, it’s anything but.